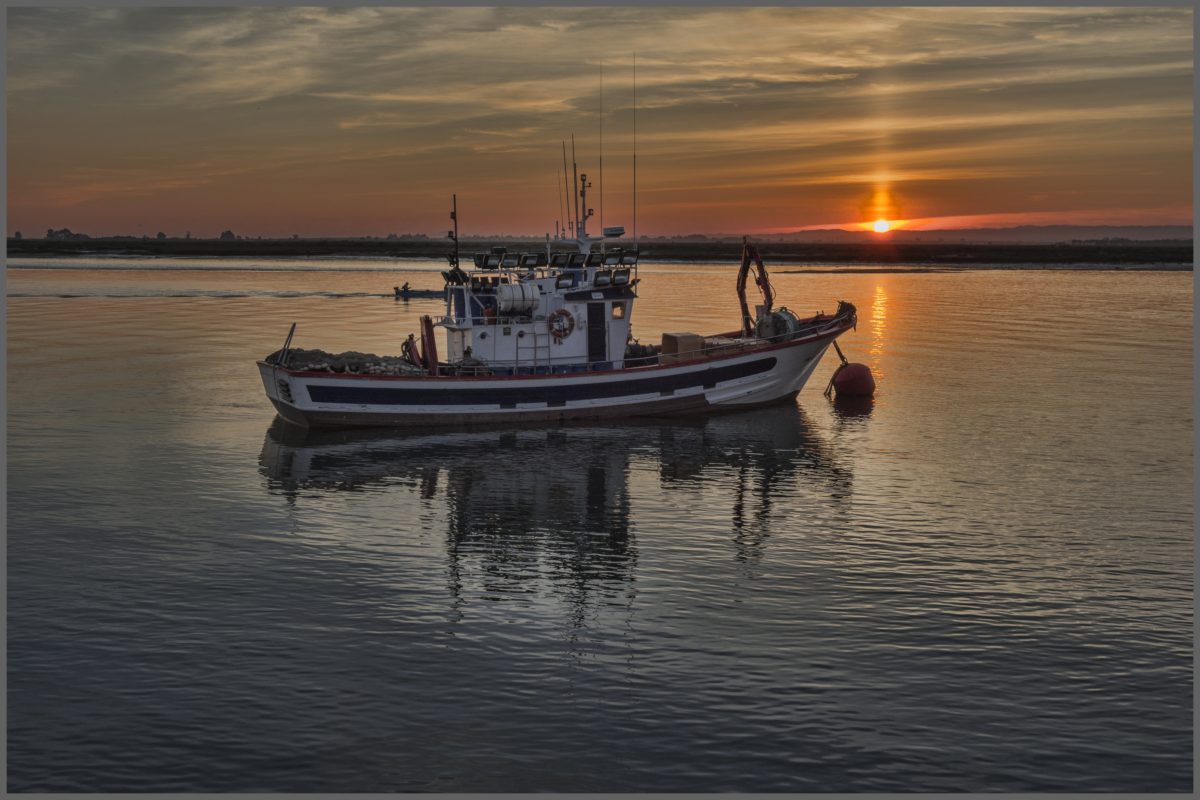 This journey started 25 years ago when MAREX’ founder, Jorge Garcia, decided to advocate his life to the marine ingredients industries after a long-life training around the sea and all its stakeholders.

His father, a prestigious Peruvian naval officer and his uncle, an entrepreneur in the canned fish sector, thought him the value of these amazing resources and the importance of cooperation for fishery activities to succeed. And that success, not only measured in bottom line results, but in its impact in people and the environment,

At the age of 22, he began working in the fishing industry companies, starting his focus on fish oil and its applications in 1996. In 2013, he decided to start his own dream in the industry, first with Primelink and later with MAREX.

Since his creation, MAREX has grown vastly within the industry due to its commitment to be a partner of every company with who it does business with.

Along all these years, the main purpose of his dream is to create a strong cooperation between all actors involved in the industry in order to pursue a common and sustainable growth.

At MAREX, we believe that if we can achieve this, we all will be successful.

HOW WE DO THINGS

GET TO KNOW THE TEAM